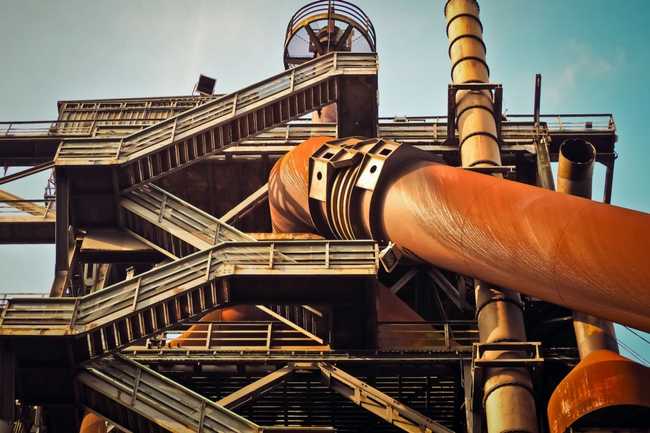 But because of this we often have a gap of knowledge, namely around bringing the app to production. The web has its challenges but mobile development has a different set of challenges — challenges we may not necessarily be familiar with.

I know this is something I struggled with so I wanted to put together a quick checklist of tasks you can use to successfully bring your React Native app to production.

Before you get started you need a few accounts...

I like to use this Figma template to create the icons. I walk through my full workflow for creating the icons and adding them to the app in React Native School.

There are two ways to go about this avoid the splash screen or implement one.

I hope that brief checklist gives you something to follow along with as you bring your React Native app to production! If you’re looking for more information in regards to bringing an app to production I’ve put together an in-depth, step-by-step course that walks you through this entire process via video (part of the React Native School membership!)

Join the email list to be notified of all new lessons and classes!